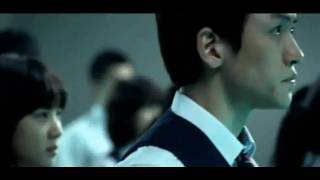 A group of Korean prep school students attempt to root out a killer in their midst, lest they all end up paying for the murder with their lives in this blood-soaked sequel to the 2008 horror hit. Summer is here, and most of the students have gone home until fall. But Cha Se-hui and a small group of bright students have stayed behind in order to prepare for their college entrance exams. Their summer study session turns into a desperate fight for survival, however, when the star swimmer is brutally slain, and the remaining students realize they've been locked in the school. Their task: reveal the identity of the killer, or die trying. Should they fail or refuse, no one gets out alive. With only one, frustratingly vague clue scrawled on a classroom blackboard, the fight for survival quickly gets under way.