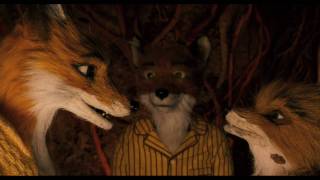 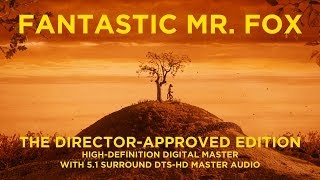 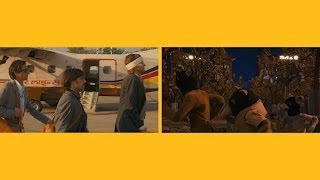 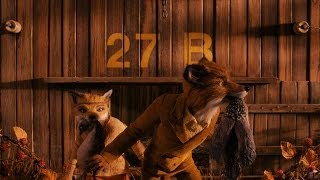 Rolling Stone - 09/17/2009
"[Clooney] is tone-perfect in a movie that deserves to be called groundbreaking."
Box Office - 10/12/2009
4.5 stars out of 5 -- "A witty script, brilliantly animated with stop motion techniques and wonderfully voiced by a cast led by George Clooney and Meryl Streep make quirky director Wes Anderson's first foray into 'toons a major winner and a total delight."
Variety - 10/14/2009
"So old-fashioned as to look like something brand new, the stop-motion-animated FANTASTIC MR. FOX is as recognizably a Wes Anderson film as any of his previous features."
Total Film - 10/01/2009
3 stars out of 5 -- "From lovely scenes with Ash and Kristofferson to Owen Wilson's cameo as a PE teacher and, yes, the clothes, this is very much a Wes Anderson film..."
Entertainment Weekly - 12/25/2009
Included in Entertainment Weekly's "The Best Films Of The Year" -- "Anderson uses primitive analog magic to reinvent the innocence -- and the surprise -- of what an animated feature can be."
Los Angeles Times - 12/20/2009
Included in Los Angeles Times's "Best Films Of 2009" -- "FANTASTIC felt like the avant-garde rebel out to stir things up."
Chicago Sun-Times - 12/24/2009
Included in Chicago Sun-Times's "The Ten Best Animated Films Of 2009" -- "Wes Anderson's landscapes and structures are picture-booky. Yet the extraordinary faces of his animals are almost disturbingly human..."
Uncut - 10/16/2009
"Here, you might easily find yourself marvelling at a helicopter shot of a spread of fields, all immaculately woven together from different types of fabric like a patchwork quilt..."

With this animated adaptation of the Roald Dahl classic, director Wes Anderson moves from quirky films for adults, such as THE DARJEELING LIMITED and THE ROYAL TENENBAUMS, to imaginative children's fare. THE FANTASTIC MR. FOX reunites Anderson with previous collaborators Bill Murray and Cate Blanchett, and it marks his first work with Oscar winner George Clooney.

Wallace & Gromit: The Curse of the Were-Rabbit
$8.40 Super Savings
Add to Cart

17%off
The Life Aquatic With Steve Zissou (Blu-ray)
$33.30 Super Savings
Add to Cart

Wallace & Gromit: The Curse of the Were-Rabbit (Blu-ray)
$15.40 Super Savings
Add to Cart