Q: 4 stars out of 5 - "...The record that propelled her into the stratosphere - and rightly so. The songs are smart, funny, sexy and irresistible..." 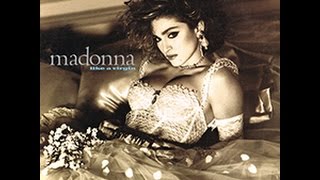 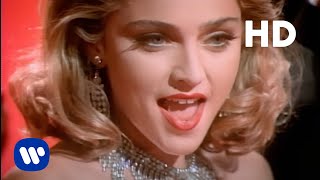 17%off
Madonna
Confessions On A Dance Floor
$39.98 on Sale
Add to Cart