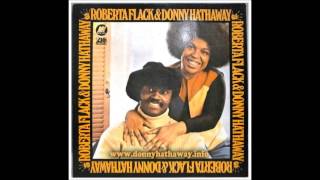 Roberta Flack And Donny Hathaway - Where Is The Love (Music Video) 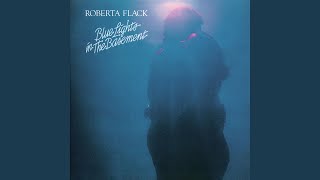 The Closer I Get to You (Single) (Music Video)