Q: 4 stars out of 5 - "...A sterling attempt to expand the brand to include bobbysoxing, Latin, ballads as well as the usual high jinx....these are the foundations of her empire..."

Get email alerts for Madonna
172 ratings
Currently Out of Stock: We'll get more as soon as possible
Notify Me When Available
Add to Wishlist
Format:  CD
item number:  ZENG 79022
Products with a similar style:
Alanis Morissette: Jagged Little Pill (CD) $8.20
Our customers love us! 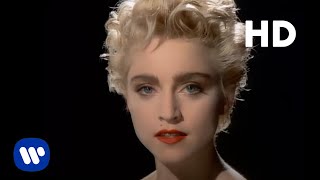 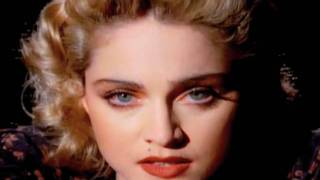 24%off
Madonna
Confessions On A Dance Floor
$9.10 ENDS TONIGHT
Add to Cart

The Doobie Brothers
Best of The Doobies (CD)
$6.80
Add to Cart

43%off
Gwen Stefani
This Is What the Truth Feels Like (CD)
$7.90 ENDS TONIGHT
Add to Cart