Fleetwood Mac Behind The Mask (CD+G)

Rolling Stone: 3.5 Stars - Very Good "...the band doesn't surrender an inch of the territory it staked out in the Seventies." 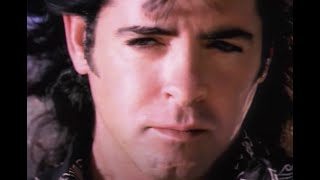 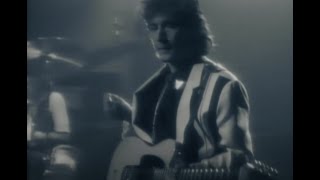 Fleetwood Mac - In The Back of My Mind (Official Music Video)