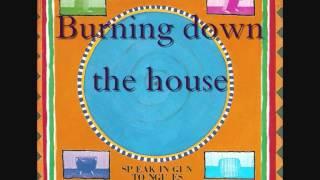 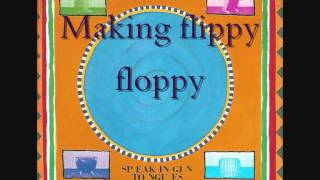 29%off
Talking Heads
More Songs About Buildings And Food
$11.98 on Sale
Add to Cart

Talking Heads
Fear of Music
$11.98 on Sale
Add to Cart