David Sanborn As We Speak (Import) 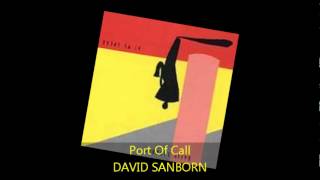 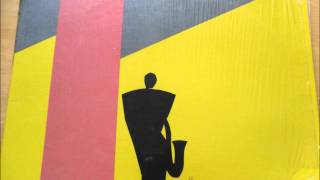 Personnel: David Sanborn (soprano & alto saxophones); Michael Sembello (vocals, guitar); Bill Evans (saxophone); Robert A. Martin (French horn); Bob Mintzer (bass clarinet); Spike (IRT strings, synthesizer); James "Sugar Bear" Skelton (Hammond B-3 organ); George Duke (Clavinet); Don Freeman (keyboards, synthesizer); Marcus Miller (synthesizer, bass); Lance Ong (synthesizer); Buzz Feiten (guitar); Omar Hakim (drums, tambourine); Malando Gassama, Paulinho Da Costa (percussion); Cruz Baca Sembello (background vocals).
Recorded at Warner Brothers Recording Studios, North Hollywood, California.
It was about this time in his career that one sensed David Sanborn was getting a bit tired of the formula he was using on his records. However, his great popularity kept him from changing direction much. As usual, the highly influential altoist blows his heart out over a lot of funky rhythms on As We Speak, but surprisingly, he switches to his less notable soprano on four of the nine tunes. Bassist Marcus Miller is a key force in the background, leading the expanded rhythm sections through some pop-oriented material that is appealing but not too substantial. ~ Scott Yanow

David Sanborn
Songs From The Night Before
$14.20 CD Sale
Add to Cart