Bond - From Russia with Love PG

The world's masters of murder pull out all the stops to destroy Agent 007! 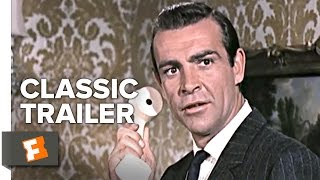 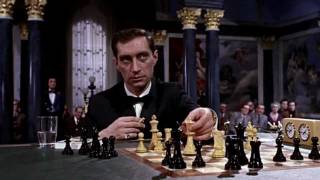 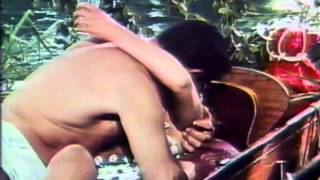 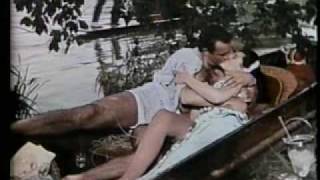 Secret agent James Bond battles the all-enveloping tentacles of an international crime syndicate called SPECTRE. The organization's mad plan for world supremacy unfolds with the icy efficiency of a chessmaster's complex strategy, and if they succeed, the antagonism of the cold war will be pushed from deep-freeze to the supernova of atomic oblivion. But our man Bond dispatches sultry spies, madmen, and double agents with the same coolness he displays while downing martinis and making love to beautiful blondes. In this, the second of the series, Bond travels to Turkey to meet a mysterious Russian woman who claims to have fallen in love with his photograph. She offers him a secret translating device if he will join her, although he does not know that she has been put up to the task by Rosa Klebb, formerly of the KGB, who has gone to work for SPECTRE. It's Bond's assignment to get the girl and the machine back to England--and to do it, of course, in style.

Based on Ian Fleming's 1951 novel. The suave agent 007 is the object of an international conspiracy to humiliate the West. They use a voluptuous Russian girl to entice him into their trap. Classic fight scene between Connery and Shaw.