You Only Live Twice... and Twice is the only way to live! 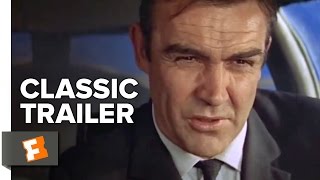 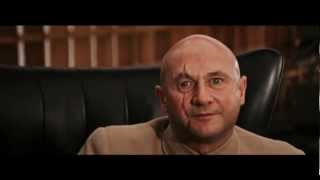 You Only Live Twice (Bond 50 Trailer) 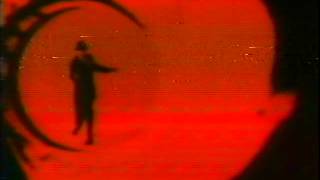 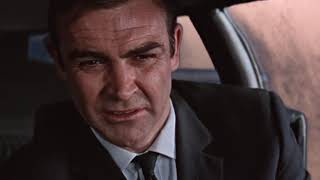 "Oh, the things I do for England..."
- James Bond (Sean Connery), as he's about to hop into bed with Helga Brandt (Karin Dor)
"James Bond. Allow me to introduce myself. I am Ernst Stavro Blofeld. They told me you were assasinated in Hong Kong."--Blofeld (Donald Pleasence)
"Yes, this is my second life."--James Bond
"You only live twice, Mr. Bond."
- Blofeld

Sean Connery returns as Agent 007 in YOU ONLY LIVE TWICE. With the Soviet Union and the United States blaming each other for mysteriously missing space capsules, nuclear warfare between the two superpowers seems imminent. However, Her Majesty's Secret Service suspects the rockets are being held in the Sea of Japan and assigns James Bond to fake his death in order to go undercover. Believed to be dead by the public at large, Bond travels to Japan to track down the missing U.S. and Russian space capsules. Racing against the nuclear clock, 007 discovers that the maniacal Ernst Stavro Blofeld (Donald Pleasence), the luscious Helga Brandt (Karin Dor), and their terrorist organization SPECTRE have planned to incite a full-scale global war. With the help of Japanese agents Aki (Akiko Wakabayashi), Kissy Suzuki (Mie Hama), Tiger Tanaka (Tetsuro Tamba), and a slew of ninjas, Bond must once again save the world from nuclear obliteration.

For his first directorial take on a Bond movie, Lewis Gilbert draws on storytelling techniques from his previous films ALFIE and THE 7TH DAWN (quick cuts, long aerial pans), rendering Roald Dahl's clever script with a fluidity not seen in previous 007 films.

Faking his death and going undercover as a Pacific Islander, James Bond must discover who's behind the disappearance of Russian and U.S. rockets in YOU ONLY LIVE TWICE. Luckily, 007 is aided by Japanese security agents Aki and Tiger in this punchy spy thriller set in swinging Tokyo and the chromatic jungles of Southeast Asia.