Yes Going for the One

Get email alerts for Yes
160+ ratings
Currently Out of Stock: We'll get more as soon as possible
Notify Me When Available
Add to Wishlist
Format:  CD
sku:  ZENG 26702
Related products:
Yes: Tormato (Expanded & Remastered) for $8.98
Yes: Tales From Topographic Oceans (Expanded & Remastered) (2-CD) for $22.50
Our customers love us! 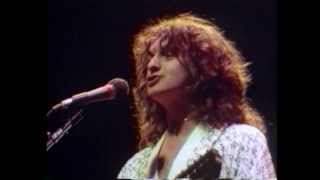 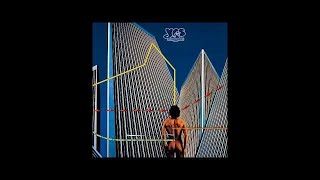 Yes: Jon Anderson (vocals, guitar, harp); Steve Howe (acoustic & electric guitars, background vocals); Rick wakeman (piano, organ, keyboards, Moog synthesizer); Chris Squire (bass, background vocals); Alan White (drums, percussion).
Recorded at Mountain Studios, Montreux, Switzerland; Saint Martins Church, Vevey, Switzerland and Advision Studios, London, England between 1976 & 1977. Originally released on Atlantic (19106).
Upon the release of 1977's GOING FOR THE ONE and its predecessor, RELAYER, the gap between albums was the longest to date for Yes. In the interim, keyboardist Patrick Moraz, who replaced Rick Wakeman, departed, and Wakeman returned to the fold. Thus re-energized, the band found its feet again and recorded the finest of their mid-period releases. While the artful ambition of RELAYER hadn't totally disappeared (this was still '70s prog rock after all), there was a new level of visceral energy and concision on the title track and "Wonderous Stories," the latter as close as Yes got to a pop single at the time. The more expansive side of the group is represented best on the epic "Awaken," a multi-hued piece that would remain a concert favorite decades later.