NME (Magazine): Ranked #30 in NME's list of the `Greatest Albums Of All Time.' 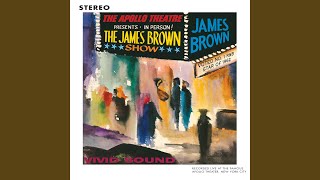 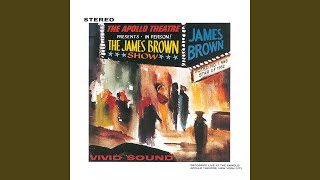 29%off
James Brown
Revolution of the Mind
$8.49 on Sale
Add to Cart