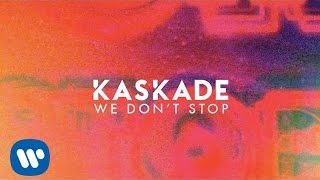 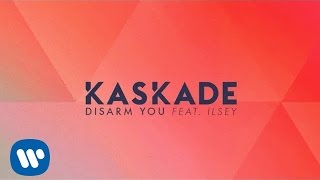 A master when delivering a sultry or dreamy beat, Chicago producer Kaskade seemed an unlikely candidate for 2015 dance releases, since banging future house and towering EDM dominated the clubs. Also consider the compiling of his 2014 singles set I Remember and he's got every right to sit out a season while waiting for cooler beats to prevail, but Automatic is the man's most purposeful album in years and with only a few concessions to what's poppin' in the clubs. For instance: there's an EDM break in the New Order-ish opener "We Don't Stop" that sounds entirely 2015, plus the bleeps and the tranced-out then hyped-up song structure of "A Little More" with Sansa and John Dahlb„ck is identifiably post-Avicii. Besides those touches, this is the smooth, yet willing to explore, sound of Kaskade that harks back to his days on Om Records, including the extended hypno-house breaks that push "Breaking Up" with Scott Shepard into highlight status. "Where Are You Now" with Tamra Keenan reimagines the retired genre of microhouse as a more pop-aimed and mystical category in the Om tradition, then "Phoenix" with Sasha Sloan is further proof this producer can still work wonders with a echoing piano, a wistful vocalist, plus a simple house beat. "Day Trippin'" with Estelle broadens the horizons with some disco and giddy love song lyrics, then "Whatever" with Kolaj closes the album with flavors that are more indie than EDM. The well-built Automatic bounces between the popular and the underground house sound without ever fully submitting to either, and that's where Kaskade first made his name. Consider this LP a welcome return to form. ~ David Jeffries