He's up past his bedtime in the city that never sleeps. 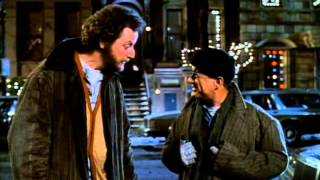 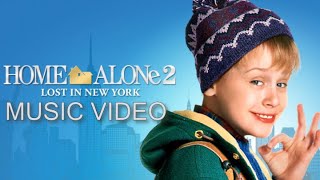 Kevin finds himself once again alone, this time in the big apple. The wet bandits have escaped from jail and, after a few more rounds with Kevin, probably would have been safer in jail.

It's Christmas time again, and the McCallisters are off on another vacation. But Kevin wanders off at the airport, and while the family make it to Florida as planned, he gets on a plane bound for New York City. Once there, he turns the city into his personal playground, as he checks into the Plaza, befriends a toy-store owner, and once again battles burglars Harry and Marv.

60%off
Holiday Collection (If You Believe / The Pilgrimage Play /...
$2.38 Super Savings
Add to Cart