Rolling Stone: "...They are the most creative and self-sustaining rock & roll band in history, and, despite what some observers say, not tired at all yet..." -Lester Bangs 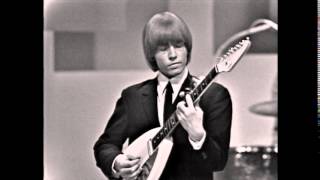 The Rolling Stones - Time Is On My Side (Music Video) 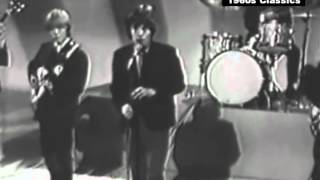 Audio Remasterers: Jon Astley; Steve Rosenthal; Teri Landi; Paschal Byrne; Bob Ludwig.
If faced with the absurd dilemma of picking one album to represent the meaning of rock music, the Rolling Stones compilation HOT ROCKS--which collects most of their commercially and artistically successful songs from 1964 to 1971--would certainly be in the running. A two-CD set (originally released as a double LP), HOT ROCKS' 22 tracks each have the ring of historical inevitability about them; more importantly, of course, they are great tunes. From the soulful wailing of "Time Is On My Side" (the only non-Jagger/Richards original here) to the nervous pop shuffle of "Mother's Little Helper" through the Indian-influenced psychedelia of "Paint It Black" and the gospel-inflected strains of "You Can't Always Get What You Want," it is hard to argue with the power of this music.
Many of these songs have been tattooed on the cultural psyche--the amped-up rock nirvana of "Jumpin' Jack Flash" and "Satisfaction" (with their indelible guitar riffs), for example--but everything here sparkles and thrills: the mod clatter of "19th Nervous Breakdown," the in-your-face sass of "Brown Sugar." At their very best, as on "Sympathy for the Devil" and "Gimme Shelter," the Stones prove capable not only of creating compressed rock masterpieces, but of making music emblematic of their entire generation (and future generations). The Rolling Stones are often referred to as "the World's Greatest Rock Band." HOT ROCKS makes that claim hard to dispute.