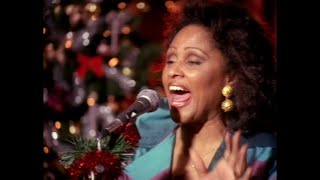 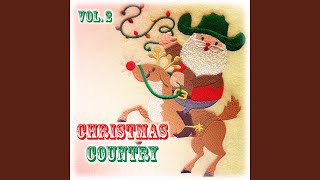 HOME ALONE CHRISTMAS features classic Christmas music from the films HOME ALONE and HOME ALONE II, as well as some originals and songs that were not included on the soundtracks of those movies.
Personnel: Darlene Love (vocals).
Arranger: Steven Van Zandt.
Home Alone Christmas features an eclectic selection of popular music artists performing holiday songs. Featured performers include Alan Jackson ("Holly Jolly Christmas"), TLC ("Sleigh Ride"), Tom Petty & the Heartbreakers ("Christmas All Over Again"), and Mel Torm‚ ("Have Yourself a Merry Little Christmas"). Popular film composer John Williams also contributes three songs: "Somewhere in My Memory," "Merry Christmas, Merry Christmas," and "Carol of the Bells." The broad scope of artists featured on Home Alone Christmas makes this an interesting listen, particularly the first time through. However, this same sense of variety becomes a problem with successive listens once you find the particular styles of music you prefer, such as country (Alan Jackson) or rock & roll (Tom Petty), and the styles you dislike. ~ Jason Birchmeier

58%off
Soundtrack
Singin' in the Rain [Original Soundtrack]
$4.98 on Sale
Add to Cart

50%off
Soundtrack
Penguins Of Madagascar (Music From The Motion Picture)...
$5.98 on Sale
Add to Cart

Pentatonix
The Best of Pentatonix Christmas
$12.10
Add to Cart

38%off
Joel Katz / Johnny Maestro & The Brooklyn Bridge
Christmas with Johnny and Joel
$4.98 on Sale
Add to Cart
(2)