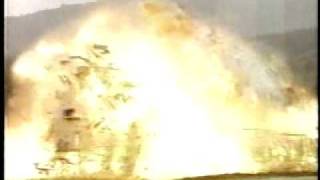 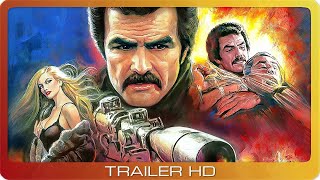 Erstwhile C.I.A. assassin Richard Malone hopes for a tranquil retirement in the placid Pacific Northwest, but what he gets is a rumble with a right-wing extremist plotting a secret revolution. Adapted from the novel "Shotgun," by William Wingate.

Richard Malone, who's tired of being an assassin, leaves that lifestyle by traveling to Oregon. While in Comstock, he is told that Charles Delaney, a heinous megalomaniac, is forcing the citizens to leave that city, allowing Delaney to build a military base which will give him unprecedented power across the country. Malone sets out to make sure this doesn't happen.