Rolling Stone: Ranked #44 in Rolling Stone's "500 Greatest Albums Of All Time" - "...A statement of faith in the transfigurative powers of rock & roll..."

Get email alerts for Patti Smith
20 ratings
Out of Print: Future availability is unknown
Notify Me When Available
Add to Wishlist
Format:  CD  (2 Discs)
item number:  32KXH
91% recommend us! 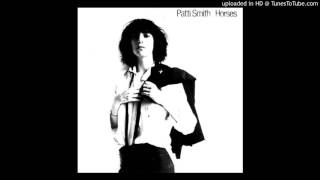 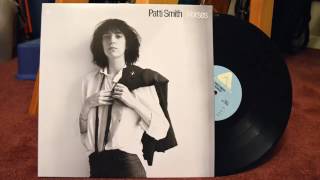