The Army was no laughing matter until Judy Benjamin joined it. 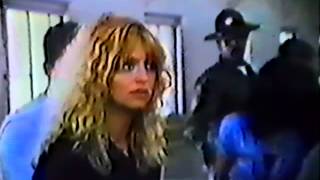 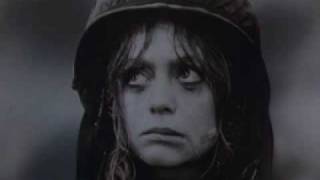 After the surprise termination of her second marriage, a spoiled Jewish princess joins the Army. Thanks to the doublecrossing recruiter who will do anything to enlist her, she expects her hitch to be a vacation. It's... not.

After Judy Benjamin's husband dies on their wedding night, the ditzy Jewish American Princess decides to enlist in the army. Of course, she's been misled by an unscrupulous recruiter, and expects a tropical vacation and other niceties. Benjamin instantly receives a reality check during basic training, conducted by the snarling Capt. Doreen Lewis, who revels in cutting the spoiled snob down to size. But as Private Benjamin endures the rigors of the military, she gradually becomes transformed into a disciplined soldier -- and woman.

16%off
The Best Little Whorehouse in Texas
$8.40 Super Savings
Add to Cart