The War is Eternal. His Mission is Just the Beginning. 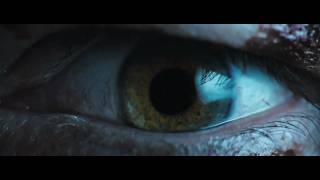 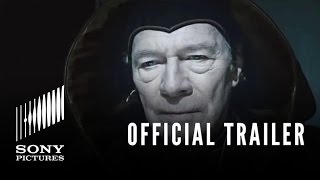 In a world ravaged by wars between humans and vampires, a renegade priest fights to rescue his niece from the legions of bloodsuckers who seek to transform the young girl into one of them. A battle-weary veteran of the last vampire war, warrior Priest (Paul Bettany) now resides in a heavily fortified city where the ruling Church is a greater menace than any creature of the night. When a pack of vampires abduct Priest's niece (Lily Collins), the vengeful holy man breaks his vows and promises to save the young innocent from a fate worse than death. He can't do it alone, but with a powerful warrior Priestess (Maggie Q) and his niece's boyfriend, a sharp-shooting sheriff (Cam Gigandet), on his side, Priest may have a fighting chance. Stephen Moyer, Karl Urban, and Brad Dourif co-star.