Buried deep in the Florida Everglades is a secret that can save an innocent man or let a killer kill again.

37K ratings
Currently Out of Stock: We'll get more as soon as possible
Notify Me When Available
Add to Wishlist
Format:  DVD
sku:  359FK
92% recommend us! 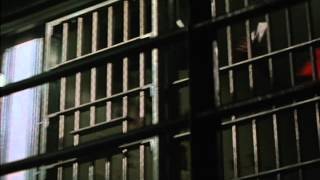 A Harvard law professor takes up the case of a southern black man on death row for murdering a white woman, a crime he may not have committed. Discovering the truth proves difficult, as a Bible-spouting inmate and the brutal police officer who convicted the condemned man lead the professor down blind alleys and into treacherous waters.

Harvard law professor Paul Armstrong travels to the Florida Everglades in order to overturn the death sentence of a man he believes was wrongly convicted. He soon finds, though, that his years in academia have softened him to the real world, where he tangles with the cop who first handled the case and who may have coerced the defendant's confession. As Armstrong closes in on the truth he also endangers his life.