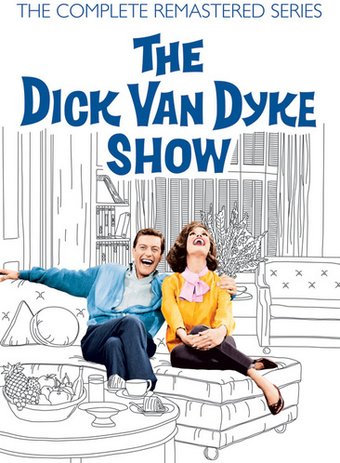 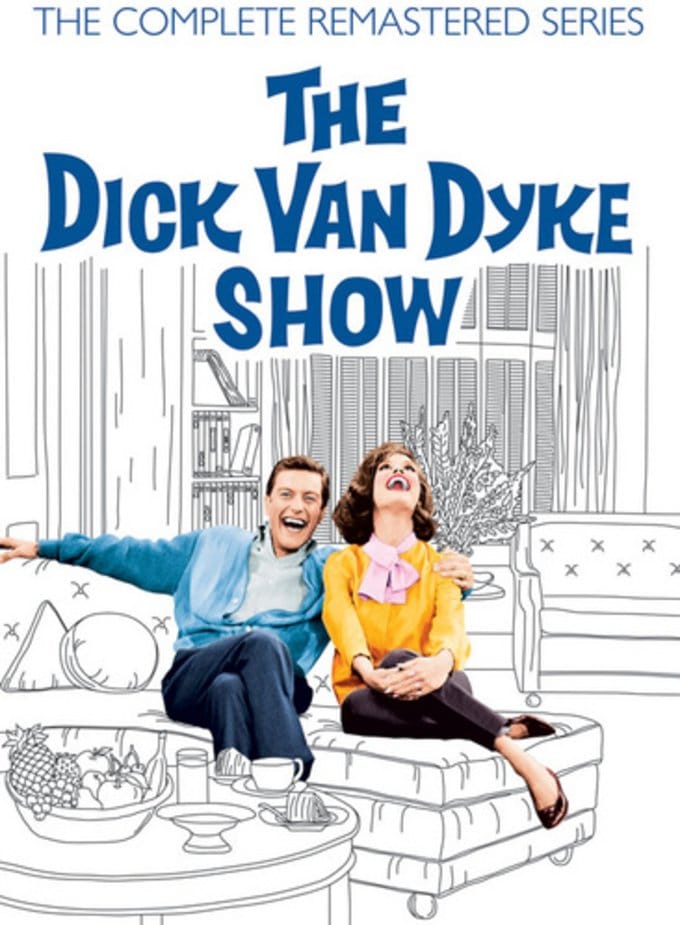 For five years, comic legends Dick Van Dyke and Mary Tyler Moore lit up the living rooms of homes across America as stars of THE DICK VAN DYKE SHOW. First airing on October 3rd 1961, the CBS series followed the misadventures of comedy writer Rob Petrie (Dyke), his wife Laura (Moore), their neighbors, and co-workers. Though the couple lived in New Rochelle, NY, much of the show's humor actually existed within the fictional world of Petrie's own televised creation, called THE ALAN BRADY SHOW. This release includes every single episode of the show, which stayed popular with audiences throughout its five-season-run.