45 ratings
Currently Out of Stock: We'll get more as soon as possible
Notify Me When Available
Add to Wishlist
Format:  DVD  (11 Discs)
sku:  69DWA
Our customers love us! 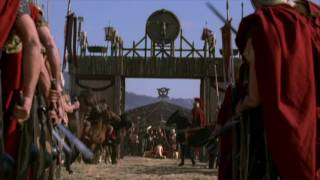 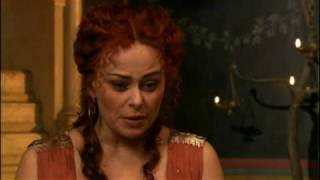 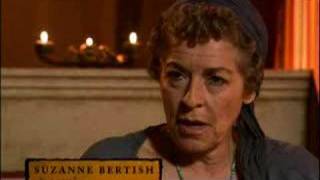 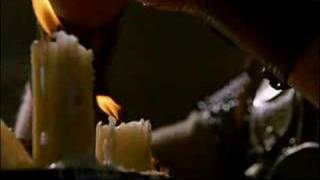 Take home HBO's sprawling look at the fall of Rome in this box set featuring all 22 episodes from the series' two season run, and a winning collection of bonus materials. In addition to four featurettes detailing the history of the Roman empire, fans also get 13 audio commentary tracks featuring the cast and crew, three behind-the-scenes featurettes detailing the production of the series, two featurettes detailing the production of pivotal scenes, and an interactive historical guide. Exclusive Blu-Ray features include All Roads Lead to Tome: An in-depth interactive on-screen guide prepared by the series' historical consultant Jonathan Stamp, and Bloodlines: An interactive on-screen guidehighlighting teh connestions between the soldiers, senate, and families of Rome.