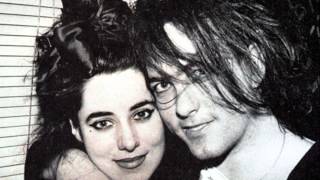 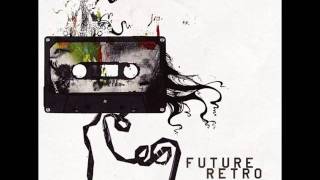 Arranged by Craig DeGraff, who claims, hopefully with tongue placed somewhat injuriously in cheek, "Not since the KLF has there been such a rock & roll swindle," Future Retro is a compilation from Rhino that sets up WEA-distributed hits of the early '80s (most of them new wave) with remixers. He also wisely states that "These remixes are in no way meant to replace the originals," which is a better way to look at the set. If you're a new wave freak who has kept up with club music, Future Retro will likely surprise you a few times, though it is unsurprising that Richard X -- with his wonderfully layered mix of Yaz's "Situation" -- and Tiga -- with his teasingly spacious mix of Depeche Mode's "Shake the Disease" -- are responsible for the highlights. Some of these tracks, however, become grindingly tedious within a few seconds and might as well be progressive trance covers via DJ Sammy. One requested match for the second volume: Jacques Lu Cont and Telex's "Moskow Diskow." ~ Andy Kellman