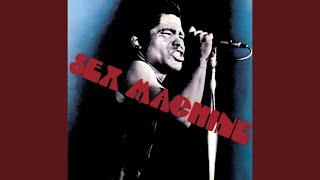 Give It Up Or Turnit A Loose (Undubbed Mix) (Music Video) 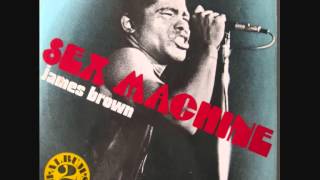