Clash of the Titans (Blu-ray) PG

You will feel the power. Live the adventure. Experience the fantastic. 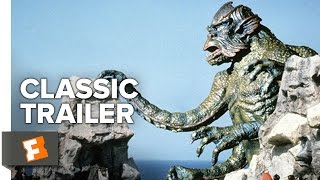 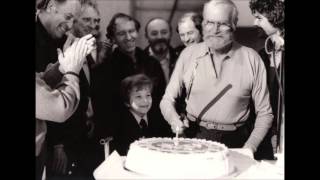 Behind the Scenes Photos: Clash of the Titans (1981) 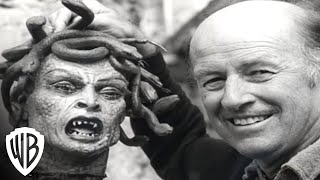 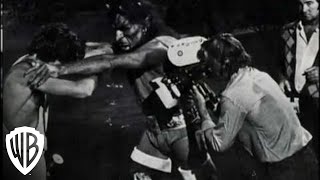 Full of pride, Cassiopeia compares her daughter's beauty to that of Hera. Angered, the queen of the gods has Poseidon unleash the monstrous beast Craken to destroy their village unless Cassiopeia's daughter, Andromeda, is sacrificed. Perseus, the son of Zeus, becomes enchanted with the breathtaking beauty and is determined to save her from this fate. The young hero, armed with a magical shield, a winged stallion and a mechanical owl, discovers the only way to defeat the monster is with the head of Medusa. The gods watch and intervene on Perseus' quest to save his beloved.

This was legendary special effects wizard Ray Harryhausen's last film before he retired from creating movie magic. L.A. LAW's Harry Hamlin stars as the Greek mythological hero Perseus who fights snake-haired Medusa and two-headed dogs to save the lovely Andromeda (Judi Bowker). Laurence Olivier, as Zeus, is one of the many screen legends in this adventure. Burgess Meredith, Claire Bloom, Maggie Smith and Ursula Andress round out the cast as the Gods of Mount Olympus.

Director Desmond Davis was camera operator on TOM JONES and A TASTE OF HONEY, two influential early 1960s British films. Writer Beverly Cross was one of the writers on 1963's Ray Harryhausen film, JASON AND THE ARGONAUTS.