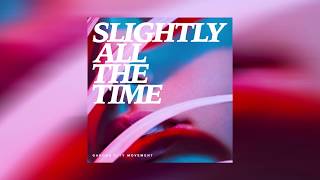 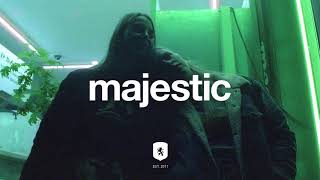 Clash (Magazine) - "There are sudden bursts of unfamiliar and exotic instruments -- pleasant surprises that you don't expect."

The debut full-length from Israeli trio Garden City Movement is an ambitious song cycle that examines failing relationships and the resulting emotional fallout. The group mixes electronic and acoustic instrumentation, and the songs strike an intriguing balance between fragile and funky, with airy guitars, dusty vocal effects, and sophisticated drum programming. The album's first proper song, "Passion Is a Dying Theme," seems laid-back and dreamy, with drifting guitars and steady beats, but there's a sinister undercurrent, and the vocals are shaded by a mildly sharp level of distortion. Single "Slightly All the Time" is a well-rounded showcase of the group's strengths, with heavy trip-hop beats and exotic melodies framing the song's sly hooks and pensive lyrics. "I Knew Before I Met Her (That One Day I Would Lose Her)" is dazzling, with expansive, cascading drums fluttering underneath wistful violin, sparkling keyboards, trippy vocals, and finally, an ethereal horn solo. While the vocals are often disguised by effects, often suggesting feelings rather than directly expressing them, "Foreign Affair" is significantly clearer, lamenting that "It's only gonna get worse" over a smooth funk rhythm. The album's second half delves a bit more into the group's dance side, with faster 4/4 beats and more intense, daring sound design. "Mediterranea" is more uptempo but downcast, and the complex xylophone-like note sequences complement the emotional confusion and emptiness expressed by the lyrics. The album covers a lot of ground, switching between abstract interpretations of plush soul to dark, nervy club music from track to track, and the group maintains its focus throughout, resulting in a rich, engrossing experience. ~ Paul Simpson

Dennis Ferrer
My World as They Remixed It
$9.70 CD Sale
Add to Cart