Beauty and the Beast (Criterion Collection) 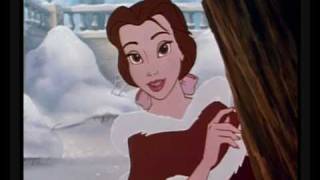 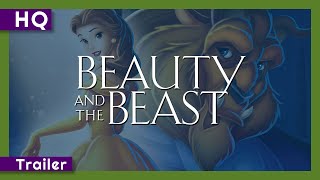 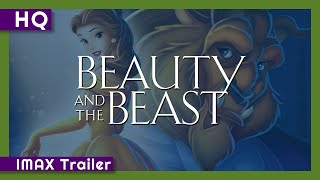 Beauty and the Beast (1991) IMAX Trailer

Visionary filmmaker and poet Jean Cocteau responded to the terrors and creative constraints of occupied France with this elaborately realized take on the classic fairy tale BEAUTY AND THE BEAST. Suggested by his longtime collaborator and muse, French actor Jean Marais, the cinematic version of the fable first penned by Jeanne-Marie Leprince de Beaumont became Cocteau's most celebrated film. Cocteau renders the story of a gentlehearted beast in love with a simple and beautiful girl in the style of the luminous paintings of Dutch master Vermeer. From the quaint and humorous scenes of Beauty's happy home to the ominous surreal spectacle of the Beast's enchanted estate, Cocteau transforms the simple tale of tragic love into a surreal vision of death, desire, and beauty. Marais is chilling as the lonely and tormented beast, projecting a wounded love for the glacial yet endearing Beauty (Josette Day), whose simple request for a rose from her father brings tragedy crashing down on her whole family. Cocteau expands upon the cinematic inventiveness first seen in his masterpiece BLOOD OF A POET with mirrors made of water, living statues, and candelabras fashioned from living arms, transforming a children's fable into a complex and radiant cinematic classic.

One of the great classics of cinema, Jean Cocteau's marvelous twist on the timeless fairy tale plunges the viewer into a stunningly dreamlike world.

44%off
A Major Inconvenience
$5.58 Spring Sale
Add to Cart