Rolling Stone: 4 Stars - Excellent - Ranked #84 in the 100 Best Albums of The Eighties survey. 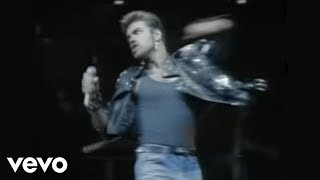 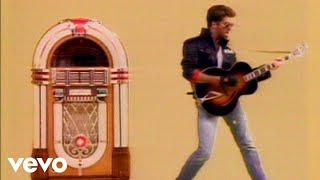 Rolling Stone - p.68
4 stars out of 5 -- "The album holds up as one of the Eighties' smartest megapop statements, full of passion and surefire hooks."
Rolling Stone
4 Stars - Excellent - Ranked #84 in the 100 Best Albums of The Eighties survey.
Spin - p.84
"George actually had an album top the U.S. R&B chart. And what a crafty platter it was."
Uncut - p.93
4 stars out of 5 -- "Jazz, Latin and funky flourishes thrived alongside his unique hybrids..."
Pitchfork (Website) - "Even through the dense programming, Michael's voice remains at the center of the record. It always shapeshifts beyond its form..."
Record Collector (magazine) - p.87
4 stars out of 5 -- "It's the seamless blend of radio-friendly pop, slick R&B and the occasional jazz shapes that impresses..."