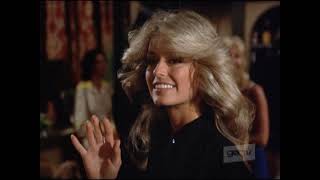 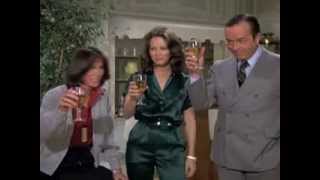 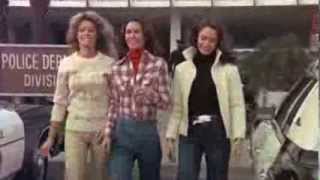 Once upon a time, Jill (Farrah Fawcett), Sabrina (Kate Jackson), and Kelly (Jaclyn Smith) were just everyday police officers with routine desk jobs. But when mysterious millionaire Charles Townsend takes them away from it all to work at his own private detective agency, their lives become infinitely more adventurous. In this, the second season, Cheryl Ladd joins the cast as Jill's sister, Kris Monroe--taking the place of Fawcett, who left to pursue a film career. All twenty-three episodes from second season of the classic 1970's Aaron Spelling-produced female detective series are included in this special 6-Disc set.

16%off
Charlie's Angels - Behind the Camera: The Unauthorized Story (DVD)
$8.40 Super Savings
Add to Cart

30%off
Charlie's Angels: Music From The Motion Picture [Australian...
$6.98 on Sale
Add to Cart