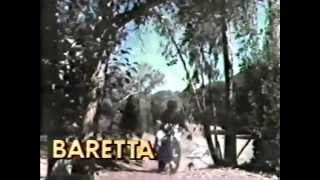 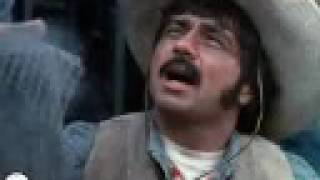 Robert Blake stars in this popular 1970s TV crime drama as Tony Baretta, a maverick NYPD detective who flouted the department's rules when he thought they might prevent him from taking down a criminal. With the help of ex-cop Billy Truman, streetwise informants Rooster and Fats, and his pet cockatoo Fred, Baretta took on some of the NYPD's toughest cases from his office inside a fleabag hotel. A master of disguise, Baretta could pass himself off as a biker, a Mafia lieutenant or a drug dealer with equal aplomb, allowing the show to tackle a number of scenarios while keeping Blake's charismatic Baretta front and center. Gritty, hip, and often very funny, BARETTA is a suspenseful and engaging police drama that is every bit as enjoyable today as it was in the 1970s. Contains all 12 first season episodes.