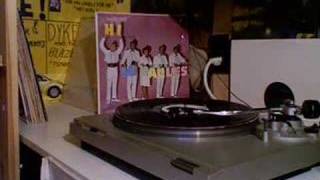 The Miracles- Shop Around (Music Video) 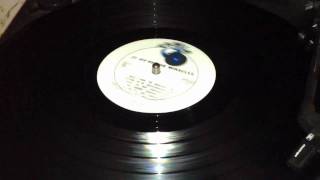 The Miracles' first album is a magnificent debut, filled with impeccable vocal performances, inventive and occasionally brilliant songwriting, and an aching romantic aura. "Shop Around" was the big hit on the record, but another highlight is the group's recut version (also available on the old Miracles' Anthology double-disc set) of their single "Way Over There" in a lusher, more beguiling arrangement, which anticipated Phil Spector's "pop symphony" productions with the Crystals, Darlene Love, the Ronettes, and Tina Turner. Smokey Robinson authored or co-authored (with Berry Gordy or fellow Miracle Ronnie White) all but one track here -- all are winners, and songs like the ethereal Robinson-White "Heart Like Mine" are worth the price of the disc. They'd do classier, more elaborate work later on, but the youthful verve of Robinson, Claudette Rogers Robinson, Ronnie White, Bobby Rogers, Pete Moore, and Marv Tarplin on these tracks makes this an indispensable record, even for casual fans. ~ Bruce Eder