A Star is Born R 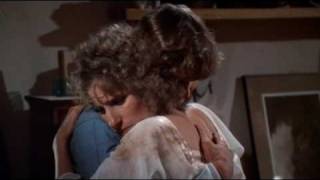 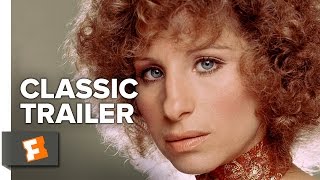 Star Is Born, A (1976)
The fire of Barbra Streisand. The magnetism of Kris Kristofferson. The reckless world of big-time rock 'n' roll. All three bring a new passion and timeliness to A Star Is Born, one of the screen's classic love stories (previously filmed in 1937 and 1954) and winner of five Golden GlobeO Awards, including Best Picture, Actress and Actor (Musical/Comedy).
Paul Williams, Kenny Loggins, Leon Russell and others worked with Streisand on one of the most popular song scores ever, topped by the Streisand/Williams Evergreen winning the Academy AwardO and Golden GlobeO Award as 1976's Best Original Song. Their teamwork resulted in a box-office triumph as well as "a considerable achievement" (Clive Hirschhorn, The Hollywood Musical).

In this third remake of the classic made originally in 1937, the story is updated for the 1970s and concerns a rock superstar and his downward spiral into booze and drugs.

Stevie Wonder
A Night of Wonder
$15.40
Add to Cart