Sexy sorority sisters are stalked by the vengeful spirit of a woman they wronged in this retro 80s style slasher flick. 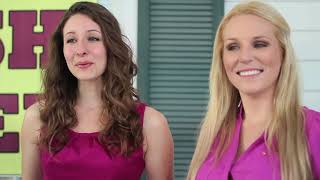 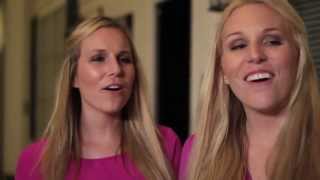 It was the 1980s, when times were fun, clothes were "Rad" and girls were "Bad!" Technology was changing, but there was one thing that didn't change: Tradition. And no one upheld tradition better than the girls of Delta Pi, a long-lasting sorority institution in the heart of muggy Tampa, Florida. Every year, new inductees were stripped to their undies for a raunchy initiation that involved togas and paddles. That is, until 1986, when the Delta Pi Sisters decided to pull a prank on one of their own - Marissa Chambers, the one they all hated because she was prettier and smarter than the rest. They only wanted to get her to step down from the sorority, but instead they accidentally burned her to death. After that Delta Pi was shut down, but now 27 years later the house has been reopened and new sisters elected. Suddenly they start dying one by one in a gruesome manner - could Marissa Chambers somehow be responsible? The girls will have to move their panty-clad butts if they want to survive, because The Burnt One has returned!

It Stains the Sands Red
$23.10 Super Savings
Add to Cart