Get email alerts for Grateful Dead
28 ratings
Currently Out of Stock: We'll get more as soon as possible
Notify Me When Available
Add to Wishlist
Format:  CD
sku:  327JJ
Our customers love us! 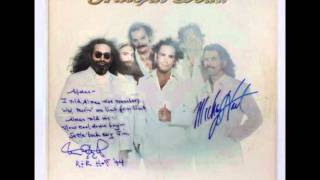 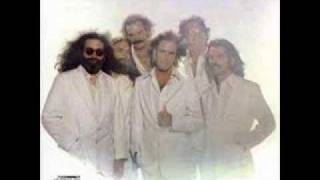 The Grateful Dead: Jerry Garcia, Bob Weir (vocals, guitar); Brent Mydland (vocals, keyboards); Phil Lesh (bass); Mickey Hart, Bill Kreutzmann (drums, percussion).
Engineers include: Betty Cantor-Jackson, Peter Thea, Bob Matthews.
Recorded at Club Front, San Rafael, California.
Audio Mixer: Tom Flye.
Recording information: Club Front, San Rafael, CA (07/14/1979-10/25/1980); Radio City Music Hall, New York, NY (07/14/1979-10/25/1980).
Illustrator: Stanley Mouse.
Photographers: Herbert Greene; Bob Seidemann.
Arranger: Grateful Dead.
By the time the '80s rolled around, the Dead had been through everything from psychedelic experimentalism to country-rock to psuedo-disco, gaining experience and losing bandmembers along the way. GO TO HEAVEN was the debut of keyboardist Brent Mydland, a young, revitalizing force in the group, whose gritty vocals and forceful, bluesy playing brought the band back to earth a bit. This version of the Dead would continue to record and tour throughout the '80s and '90s, and was the most artistically consistent lineup the band ever had.
The tunes reflect the band's newly invigorated state, from the jumpy "Alabama Getaway" to the rocking return to the band's roots "Don't Ease Me In." Never really a studio band, the Dead err on the side of caution here, with a production style that's considerably glossier than their contemporaneous live work, but such was the case with nearly all their post-Pigpen albums. GO TO HEAVEN still stands as one of their most consistent latter-day recordings in terms of both songcraft and musicianship.