Where the Sidewalk Ends

Only a woman's heart could reach out for such a man!

8.7K ratings
Out of Print: Future availability is unknown
Notify Me When Available
Add to Wishlist
Format:  DVD
sku:  34XFC
Our customers love us! 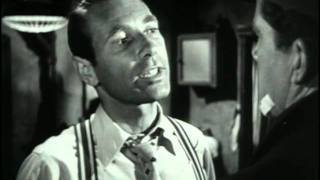 Where the Sidewalk Ends trailer 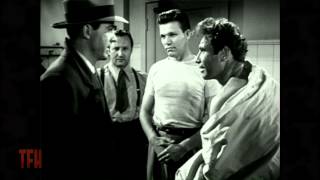 Josh Olson on WHERE THE SIDEWALK ENDS (Featurette) 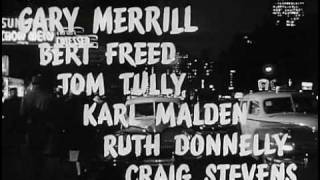 In this hard-hitting mystery drama, Mark Dixon (Dana Andrews) is a cop who loathes hoodlums so much that he's demoted for slugging suspects. On a murder case, even though he suspects a hood named Tommy Scalise (Gary Merrill), he loses his temper and kills another suspect. He then falls in love with that man's widow (Gene Tierney), but stands by as her father (Tom Tully) is charged with the murder. Ultimately, Dixon realizes he must find a way to clear to older man without implicating himself.

Otto Preminger's follow-up to his massively successful LAURA, WHERE THE SIDEWALK ENDS is a film noir set in postwar New York, where corruption and violence run rampant. Based on a novel by William L. Stuart, the atmospheric film stars Dana Andrews as Sergeant Mark Dixon, a detective whose brutal tactics have landed him in hot water with his superiors. When he accidentally kills a murder suspect, he tries to divert suspicion from himself and blame the death on his nemesis, crime boss Tommy Scalese (Gary Merrill, ALL ABOUT EVE), whom Dixon is obsessed with taking down. He is close to achieving his goal when he becomes involved with the dead man's wife, the beautiful Morgan Taylor (Gene Tierney, LEAVE HER TO HEAVEN, LAURA), which suddenly changes everything.