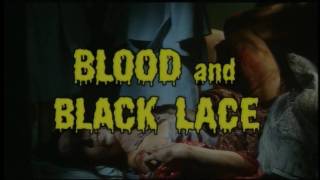 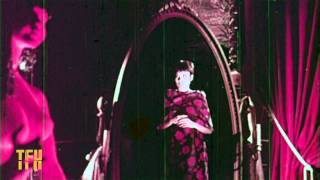 An unscrupulous business operating under the guise of a top fashion house with exotic models running sexual favors, cocaine dealings and blackmail, becomes a murder scene - after someone is pushed to the edge. The saga begins when a beautiful model is brutally murdered, and her boyfriend, a known addict supplying her drugs, is suspected of the crime...but is he guilty or is someone waiting in the shadows setting him up?

A suspense thriller (or "giallo") from Italy about a gloved and masked murderer who preys on gorgeous fashion models. Could the killer be driven by something more than pure sexual deviance' One of the models keeps a diary of the forbidden love affairs and recreational drug smuggling that takes place at a swanky fashion salon where she works, and the murderer is willing to do whatever it takes to silence whomever reads it. A stylish film from the Italian king of shock cinema, Mario Bava.

The Bird with the Crystal Plumage (Blu-ray)
$23.40 Super Savings
Add to Cart

The Bird with the Crystal Plumage
$9.40 Super Savings
Add to Cart

The Bird with the Crystal Plumage
$24.78 Winter Sale
Add to Cart