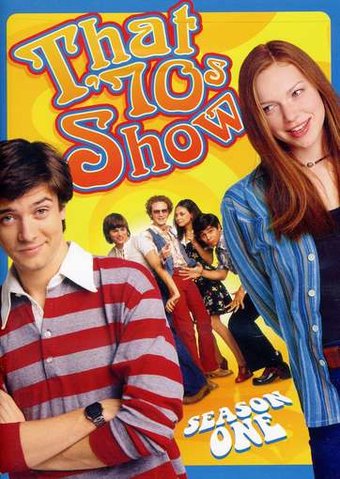 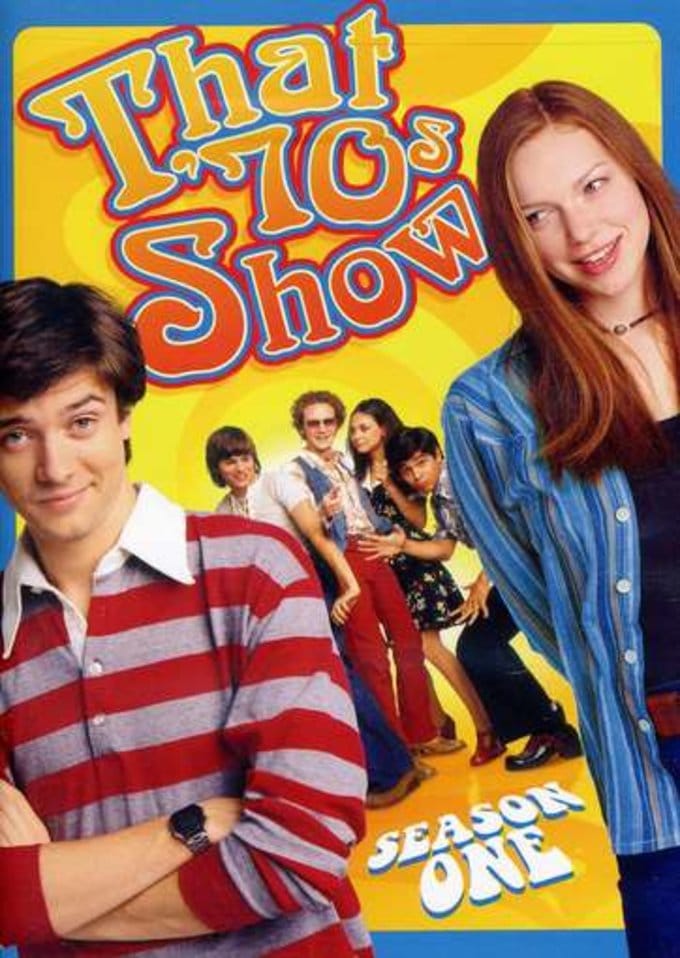 THAT 70S SHOW is an enormously popular and hip situation comedy that built its success on the vast comedic potential the decade of 70s has to offer, with its seemingly endless wealth of hilarious styles and pop-culture references. But the show has also consistently delivered complex themes and surprisingly subtle storylines, addressing everything from the demise of the family unit to the decisions and dilemmas faced by teenagers everywhere, all without adopting a moralistic or simplistic viewpoint. At the heart of the series is Eric Forman (Topher Grace), who lives with his parents Red (Kurtwood Smith) and Kitty (Debra Jo Rupp) in a suburban Wisconsin town. Their basement is the center of the social scene for Eric and his friends, who gather there to discuss the intricacies of teenage existence. In this, the inaugural season, Eric and his lovely next-door neighbor and girlfriend Donna (Laura Prepon) experience the ups and downs of new love, while the controlling Jackie (Mila Kunis) and her dimwitted boyfriend Kelso (Ashton Kutcher, THE BUTTERFLY EFFECT) navigate their own version of a relationship. The gang suffers many misadventures, beginning with the pilot episode, where they get caught illicitly taking Red's car out of town to attend a concert. Later in the season they steal a Christmas tree, streak at a rally for President Ford, experiment with sex, drugs, alcohol, and rock music, and even wind up in prison. The strength and cohesiveness of the Forman family allow them to weather the setbacks they encounter with humor and love in a typical sitcom fasion, but also with a degree of genuine poignancy.