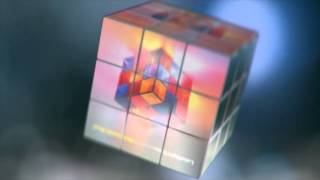 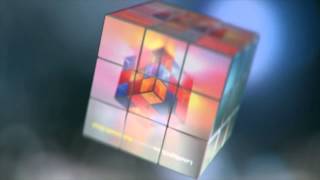 Mixed by Tom Findlay, one-half of the Grammy-nominated dance crew Groove Armada, LateNightTales Presents Automatic Soul goes back, way back, to the early '80s when R&B was entering its post-disco, more electro era. Well-known midtempo favorites like Mtume's "Juicy Fruit," Timex Social Club's "Rumors," and Bits & Pieces' "Don't Stop the Music" are all restrained, funky wonders that can hypnotize hips and slowly draw wallflowers to the dancefloor. Findlay drops these familiar favorites toward the front of the mix, and sandwiches his own smooth cover of Dennis Edwards' "Don't Look Any Further" into the first half under the moniker of Sugardaddy. Lesser-known hits from the Gap Band ("I Owe It to Myself") and Zapp ("Heartbreaker") are the first signs this DJ is a crafty selector, but the dubs and extended mixes chosen from Sharon Brown, Aurra, 52nd Street, and the System are the real treats, and make listeners feel as if they're in some exclusive N.Y.C. or London loft where Keith Haring is spray painting in the corner. No dizzying turntable tricks or cheeseball choices to spoil the show, just nostalgic awesomeness and impeccable good taste from a DJ who is as "Super Stylin'" as the Groove Armada cut claims. Juicy! ~ David Jeffries