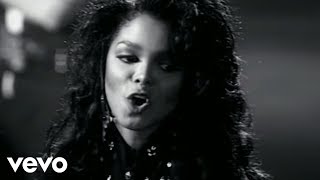 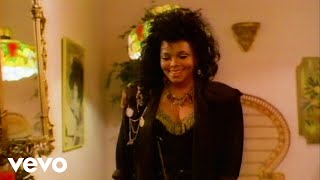 Janet Jackson - When I Think Of You (Music Video)

Spin - 12/95, p.85
7 - Flawed Yet Worthy - "...state-of-the-art production right down to her sculpted nose....Jimmy Jam and Terry Lewis are the unofficial second and third Janet Jacksons. Their triumph is letting their dazzling sound sculptures fade into the background of Janet's cartoon antics..."
Entertainment Weekly - 10/6/95, pp.60-62
"...makes a satisfying case for Jackson as the first new-jill swinger....her attitude--feisty and take-charge...--did help elevate the role of women in pop....The new songs show how much more confident a singer Jackson has become..." - Rating: B+
NME (Magazine) - 12/23-30/95, p.23
Ranked #4 on NME's 'Compilations Of The Year' list for 1995.

32%off
Janet Jackson
Miss You Much / State of the World
$3.40 ENDS TONIGHT
Add to Cart