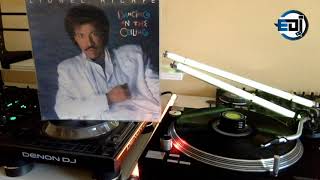 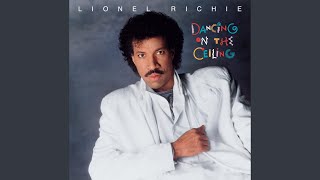 47%off
Lionel Richie
20th Century Masters - The Millennium Collection: The Best...
$8.49 on Sale
Add to Cart