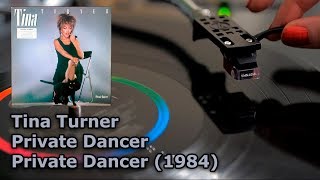 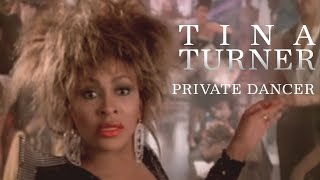 49%off
Tina Turner
Let's Stay Together / Better Be Good To Me
$2.55 Super Savings
Add to Cart

Customer Rating:
Based on 54 ratings.


Tina's come back album 3 to 4 hits worldwide a great base to go on and become one of the biggest artists in the world.The bonus tracks make this album even better.I would advice anyone who would like to listen to Tina at her peak to get this they and you will not be dissappointed.