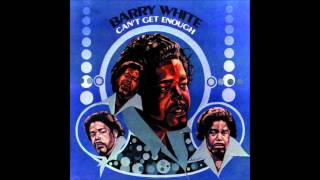 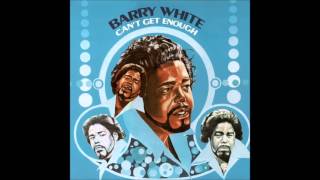 Digitally remastered by Gary N. Mayo.
Arrangers: Gene Page; Barry White.
The man with the world's sexiest voice took a lot of flak, and was often parodied by those who were not soul/disco fans. His fans thought differently, which made him one of the most successful acts of the 70s. For no apparent reason, in the 90s he suddenly became credible with the critics, and they were able fully to appreciate the quality of his Love Unlimited Orchestra, which gave substance to his supremely erotic songs of lurrve. The huge success of this album when first released was no fluke, and nearly 25 years later it holds up well against the new wave of smooth-talking soul singers.

The Isley Brothers
Harvest For The World (CD)
$6.60 Super Savings
Add to Cart