Spin: "More high-strung than his debut..." 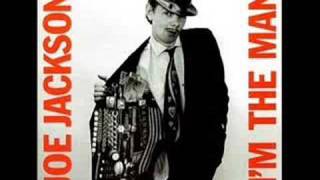 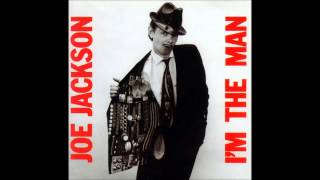