Cat Stevens Tea For the Tillerman

Rolling Stone: "...Cat's melodies and lyrics are disarmingly, deceptively simple. He seems to fasten without effort onto tunes with a life of their own..."

Get email alerts for Cat Stevens
110 ratings
Currently Out of Stock: We'll get more as soon as possible
Notify Me When Available
Add to Wishlist
Format:  CD
sku:  ZENG 68842
Related products:
James Taylor: Greatest Hits for $5.90
The Very Best of Cat Stevens for $13
Cat Stevens: Gold (2-CD) for $18.10
91% recommend us! 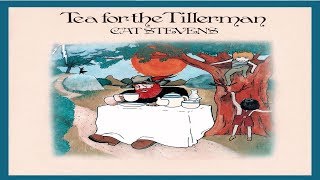