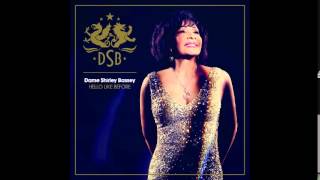 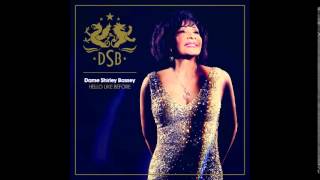 Audio Mixer: Simon Gogerly.
Recording information: Abbey Road Studios.
Photographer: Jason Bell .
Arranger: Will Stuart.
A veteran of musicals, revues, and cabarets, Shirley Bassey was born to belt out larger-than-life torch ballads, and while she recorded many studio projects throughout her career, which began in 1959, she was most herself at center stage in front of an audience, where her powerful voice and presence made her the full performer. This set is a mix of things, consisting of re-recorded versions of some of her hits, along with live tracks and a few covers, including a fine and poignant version of "It Was a Very Good Year," originally made famous by Frank Sinatra. ~ Steve Leggett

69%off
Irving Berlin
On the Avenue / Rose of Washington Square (Soundtracks)...
$4.98 CD Sale
Add to Cart