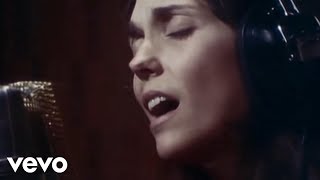 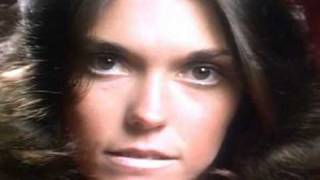 25%off
Carpenters
Close to You
$8.98 BLACK FRIDAY
Add to Cart