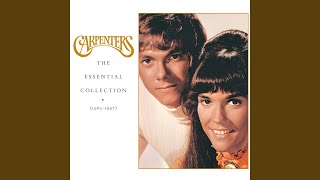 Tryin' To Get The Feeling Again (1995 Interpretations Version) (Music Video) 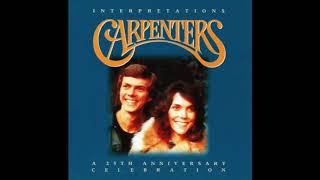 From This Moment On / Carpenters : Interpretations (Music Video)

Carpenters
Made in America
$11.20 CD Sale
Add to Cart

Carpenters
Close To You: Remembering The Carpenters
$23.50
Add to Cart