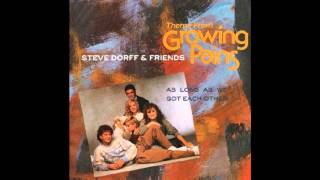 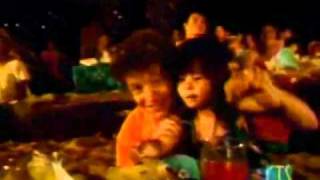 With this release homage is paid to one of the most successful songwriters and composers of the last 25 years or so, and if you haven't heard of Steven Dorff, you sure have heard his songs - he's penned over 20 Top 10 pop and/or Country hits for artists like Kenny Rogers, Anne Murray and Eddie Rabbitt. And all of those artists (and a whole lot more) appear on this compilation of Dorff's TV themes, which include his scores for some of the most popular TV shows of the '80s! A blast from the not-so-distant past!

62%off
Mick Ralphs
An Introduction To Mick Ralphs (CD)
$4.98 on Sale
Add to Cart