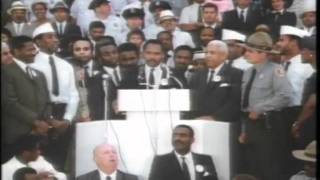 Martin Sheen (The West Wing, When the Bow Breaks, JFK) stars in the title role in this mini-series which centres on the momentous presidential years and the loves, lives, triumphs and tragedies of one of the most controversial families of this century. John F. Kennedy was America's 35th President, its first Roman Catholic President, its richest, the youngest to die in office and, arguably, it's most celebrated and beloved.

For a thousand days, John (Martin Sheen) and Jackie Kennedy (Blair Brown) lived the greatest adventure and the greatest love story of their time. And then, in one terrible moment, he was gone. This biographical drama showcases these thousand days, including such challenges as the Bay of Pigs, the Cuban Missile Crisis, and the escalation of United States involvement in Vietnam. But behind the politics lay two real people, with problems of their own.

Band of Brothers
$37
Add to Cart